Responsible for operating all department equipment including all forklifts, pick up truck and box truck. Coordinates material transfers between Pierce and Cottontail warehouses.  Maybe based in either.

EDUCATION, EXPERIENCE AND TRAINING
Demands include: standing, walking, sitting, bending, reaching, kneeling and crouching; manual dexterity of hands and fingers to handle or feel objects, tools and controls. Reasonable accommodations will be evaluated and considered to enable an individual to perform the essential job functions.

Job will generally be performed in the manufacturing plant. When on the plant floor it is representative of a large, busy manufacturing operation. Noisy, active, objects on the floor, constant movement and traffic flow of motorized equipment. Hair net, beard net, assigned work uniform, protective eye wear and gloves are among the GMP required apparel that must be worn, if indicated, on the plant floor 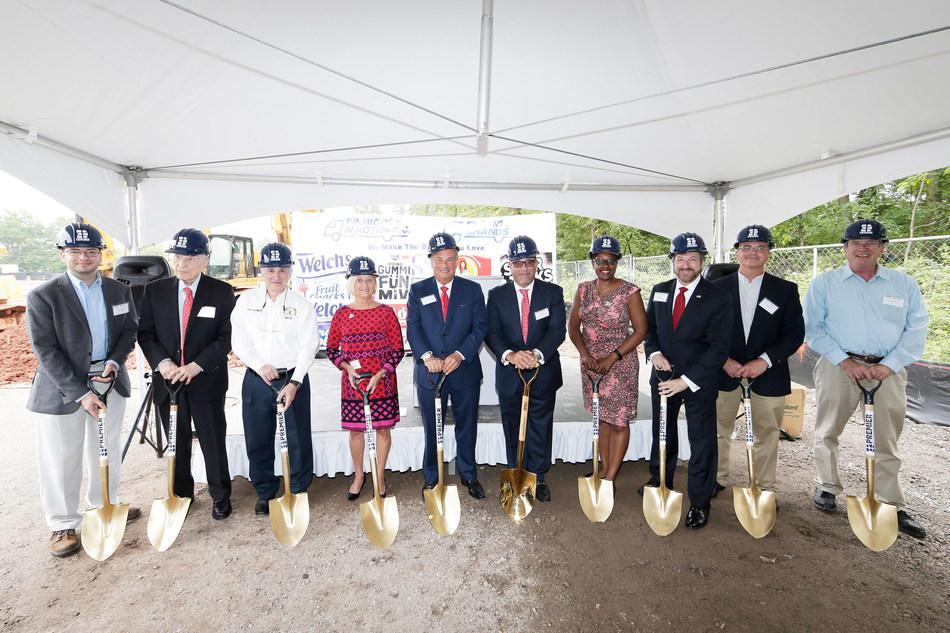