Do you want to work for a well established Boston company?

Do you want to have room for growth and opportunity?

If you are looking for a career, in a stable structured environment, where you can take your professional growth to new heights apply today!

Come grow with us!

Become a part of a family run business that prides itself on providing a great employee experience! 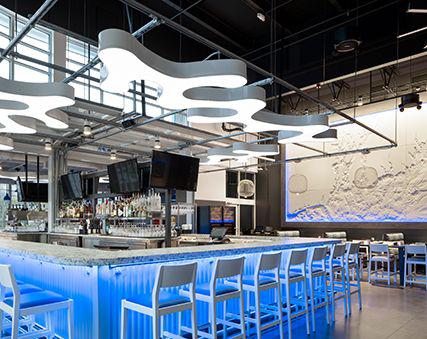 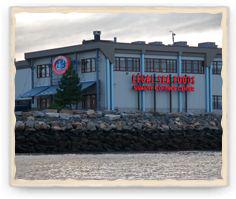 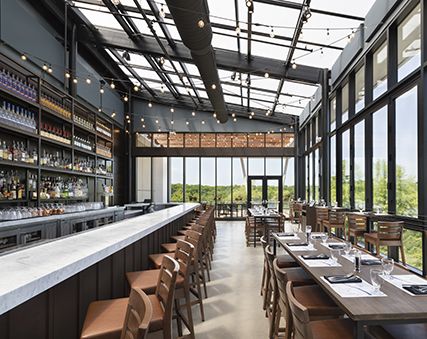 Legal Sea Foods was born in 1950 when George Berkowitz opened a fish market in the Inman Square neighborhood of Cambridge, Massachusetts. He opened it adjacent to his father Harry’s grocery store Legal Cash Market where customers were given “Legal Stamps” (forerunners of S&H green stamps) with their purchases. It’s here that the “Legal” name became synonymous with quality and freshness. In 1968, the Berkowitz family opened its first seafood restaurant, right next to the fish market. The fish was simply prepared, either broiled or fried, and served on paper plates at communal picnic tables.  Despite the low-key trappings, the food was second to none and word quickly spread.  This early success led to further expansion and now, six decades later with restaurants along the Eastern Seaboard, the family philosophy endures:  Legal Sea Foods is a fish company in the restaurant business. George's son, Roger, has been at the helm since 1992 and has expanded the business into new markets while maintaining the company's focus on its proud tradition and core values.  So when we say, "If it isn't fresh, it isn't Legal!," we renew a commitment that has sustained us for over a half-century. We are "fanatics for freshness"® and quality - so much so, that we built our own state-of-the-art fish processing plant and food safety laboratory.   We impose the very highest standards for quality, sanitation and safety at every step – from purchase, to processing, to shipping and finally to preparation in our restaurants.  And we’ve been doing this for years. Back in the 1990s, the FDA partnered with us in establishing the seafood inspection program known as Hazard Analysis Critical Control Point (HACCP). Our controls in place at our Quality Control Center enable us to follow our fish from pier to plate.  In other words, we can trace the fish you ordered back to the waters in which it was caught. It’s not a fish tale, but a tale of fish 60 years in the making…of a family-owned seafood market that spawned a restaurant company.
Save Email
Previous Next